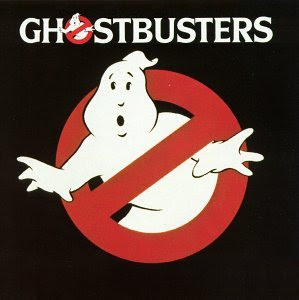 During the 80’s, I was just toddler growing up and I was not yet going to movie theaters. But if we talk about movies from the 80’s that I watched, oh well most of my favorites are from that decade. Some of my all-time favorite movies are Star Wars sequels The Empire Strikes Back and Return of the Jedi were both released during the 80’s. Indiana Jones: Raiders of the Lost Ark, India Jones & the Temple of Doom, and India Jones and the Last Crusade came out during the 1981, 1984 and 1989 respectively. I had a big crush with Harrison Ford back then. It was also the time of Ghostbusters, Gremlins and The Karate Kid, all in 1984. The controversial Best Picture of 1986 Oscars, Platoon, became my first war movie favorite so as Robo Cop, Die Hard, Predator, Batman, Lethal Weapon and Who Framed Roger Rabbit. Don’t forget the movies by Eddie Murphy, Beverly Hills Cop 1 & 2 and of course, Coming to America. The 80’s were really full of blockbuster movies and most of them are my favorites.
So, how about you? What is your favorite 1980's movies?
Share on Facebook Share
0
Share on Twitter Tweet
0
Share on Google Plus Share
0
Share on Pinterest Share
0
Share on Stumbleupon Share
0