You probably have seen those beautiful millefiori pendants which are normally made with murano glass. People who often travel to Venice, Italy would know about these pendants because they have come to be identified with the place being that murano glass is something that can be found from an island off Venice. These pendants are not only stylish and intricately made but they certainly have a bit of history behind them. So to get you more interested in a millefiori pendant, read on. 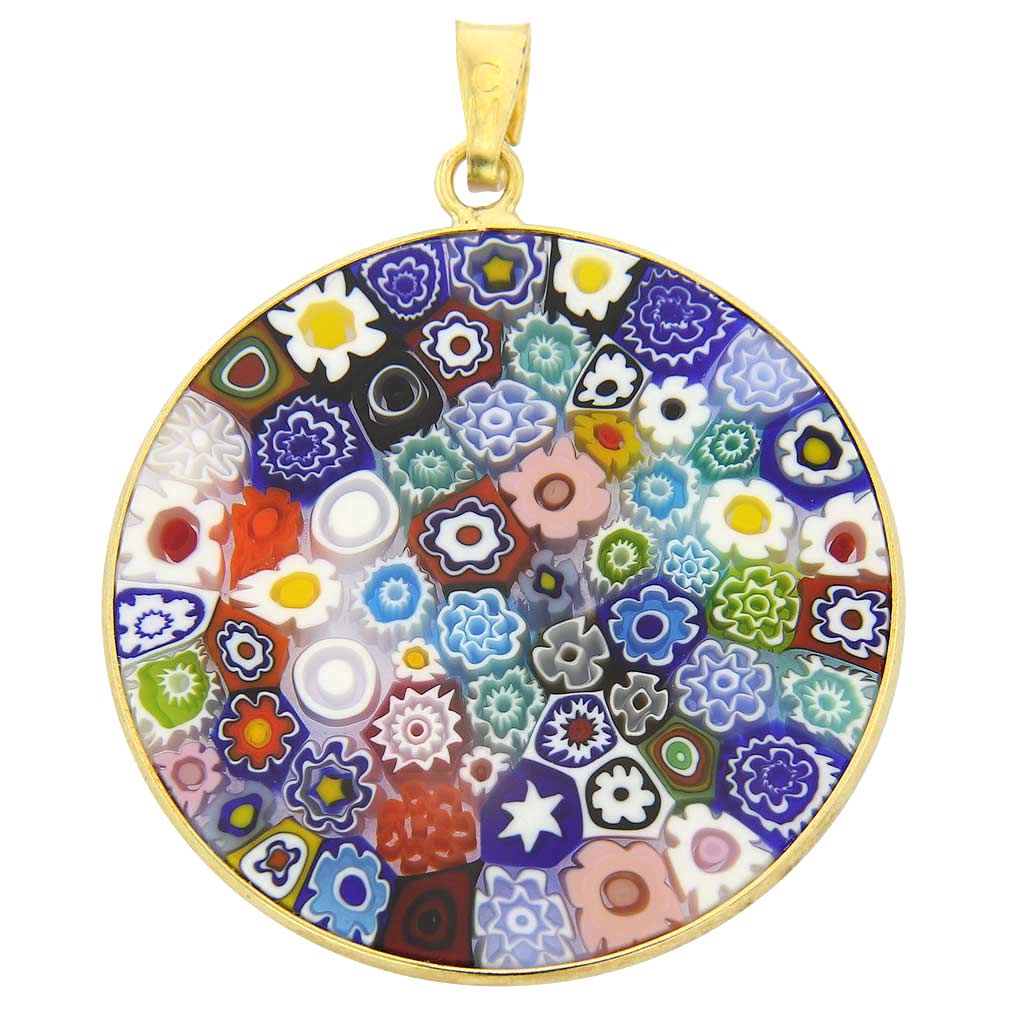 A millefiori pendant, which is considered the most famous form of millefiori jewelry, dates back to the time of Ancient Rome, Phoenicia and Alexandria. Craftsmen worked on the pendants by combining different colored glasses to make decorative, mosaic patterns. Being that it has a three dimensional, colorful appearance, glass millefiori is touted as the most highly prized millefiori. Even Pliny the Elder, a Roman author, naturalist and natural philosopher, who lived from 23 AD – August 25, 79 AD made mention of murano glass, which is the top component in a millefiori pendant, when he listed all of the leading methods of art production in his time.

Right there and then we can see just how rich a murano millefiori pendant is in history, tradition and culture. So if you are looking to buy a unique and precious piece of jewelry which would make you stand out from the rest, make it a millefiori. You would surely get remarkable compliments from others once they see you donning a millefiori.

3 thoughts on “The Rich History of Millefiori Jewelry”