When iPad was released, I never thought that I would want one but as time passes I felt that it would be cool to have one since it has many apps that could benefit not only me as a blogger but also as a parent. Then later, since I could not afford to buy one, I decided to look for an alternative. I was contemplating of get Samsung Galaxy or the China iPad imitation called aPad but since most of them are beyond what I can afford or want, I decided to go back to checking out mobile phones with Android as a its operating system, the same OS for aPad and some smartphones.

Below are some of the mobile phones I have in mind: 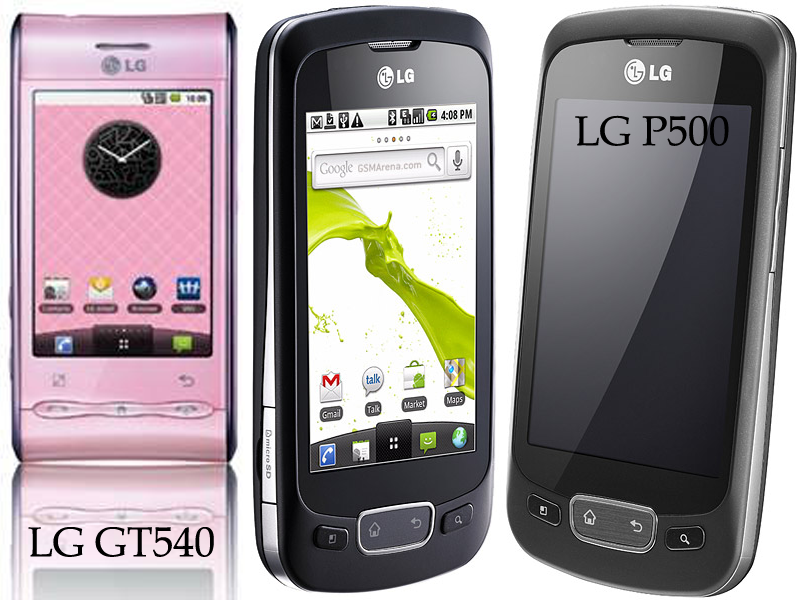 How I wish I will be able to get one this year. 😀